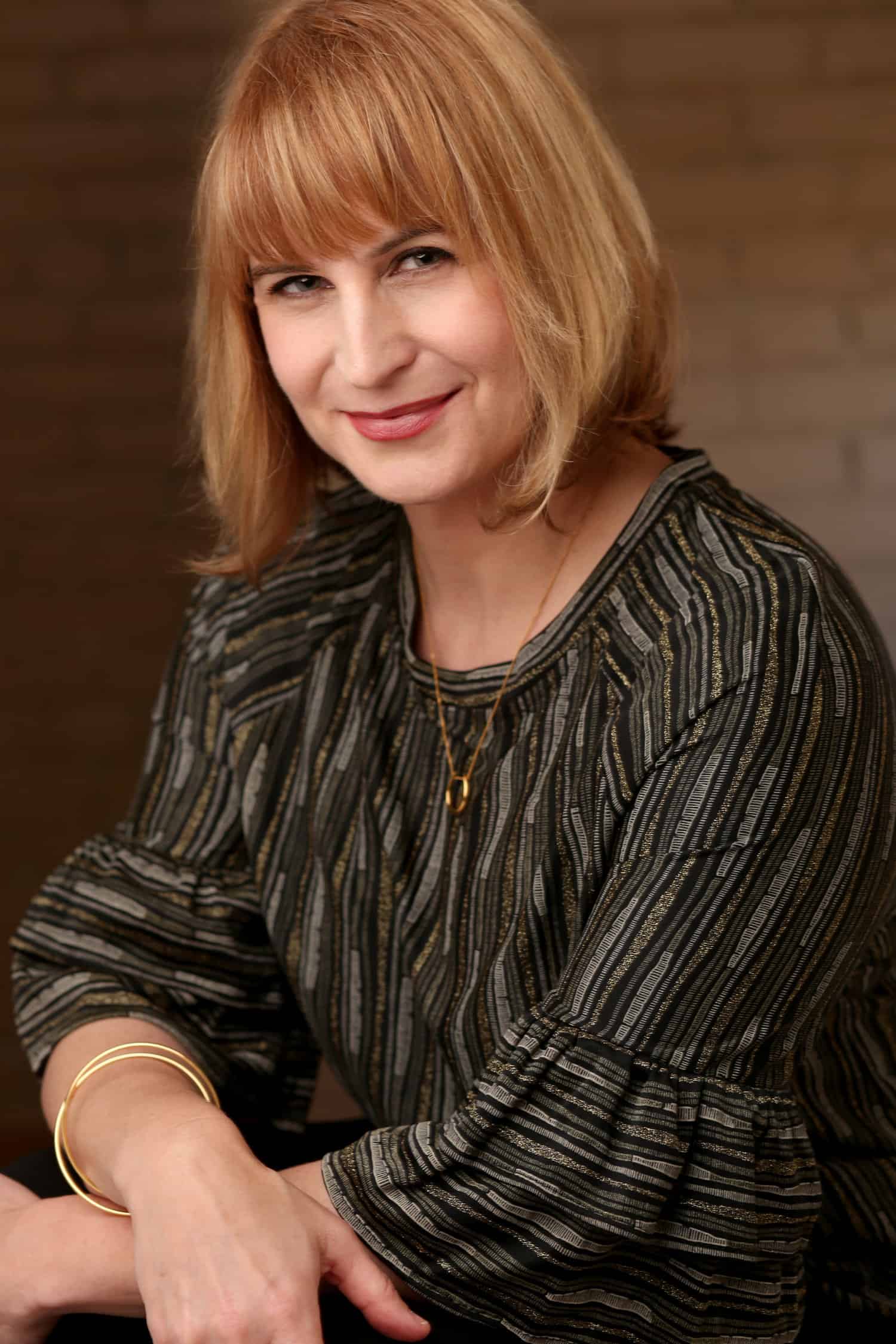 Julia M. Ritter, PhD, MFA, is an award-winning dance artist and scholar whose teaching, artistry, and scholarship demonstrates the integration of over 30 years of training in dance, voice, and theatre techniques. Having taught in higher education for over twenty years, Dr. Ritter is dedicated to interdisciplinary learning methods that prioritize student access to the expertise of diverse faculty and the breadth of resources at academic institutions. With over fifteen years of experience as an academic leader, including eleven years as department chair, Dr. Ritter has spearheaded initiatives that deploy collaborative approaches to problem solving when working to enhance the teaching, learning, and working environments for the constituents she serves. She is the recipient of a 2021 Rutgers Presidential Outstanding Faculty Scholar Award for her exemplary scholarship, teaching, and service to the campus community and beyond. She was a Professor in the Dance Department at Mason Gross School of the Arts, and a member of the Rutgers community for 23 years. Dr. Ritter was appointed Dean of the Glorya Kaufman School of Dance at the University of Southern California in 2022.

Dr. Ritter has garnered two awards for her scholarly research on dance and immersive performance, including the 2016 Selma Jeanne Cohen Lecture Award from the Selma Jeanne Cohen Fund for International Scholarship on Dance (USA) and the 2014 André G. Bourassa Award for Creative Research from Le Société Québécoise D’Etudes Théâtrales (Canada). Published by Oxford University Press, Dr. Ritter’s book, Tandem Dances: Choreographing Immersive Performance (2021), is the first to explore the role of dance in the creation and reception of immersive theatre and performance.

Current projects include an invitation to contribute to The Cambridge Guide to Mixed Methods Research for Theatre and Performance Studies, edited by Dr. Tracy C. Davis (Northwestern University) and Dr. Paul Rae (University of Melbourne). Past writings have been published in TDR/The Drama Review (MIT Press, 2017), in the anthology Reframing Immersive Performance: The Politics and Pragmatics of Participatory Performance (Palgrave, 2016) and La Revue Tangence: Revue d’Études Littéraires (Canada, 2015). A frequent presenter at conferences on dance, theater, and performance studies, Dr. Ritter has shared her scholarship on dance and immersive performance in Germany, China, France, Taiwan, Portugal, Canada, Singapore, Turkey, Malta, and throughout the United States.

Dr. Ritter is the recipient of three Fulbright Scholar awards for her choreographic research from the US Bureau of Education and Cultural Affairs (2008, 2005, 2002). In 2004, she was awarded an Individual Artist Choreographic Fellowship for artistic excellence from the New Jersey State Council on the Arts. Dr. Ritter has presented her choreography internationally in Russia, Germany, Brazil, Turkey, Bulgaria, Canada, Mexico, and the Czech Republic and at many venues in New York, New Jersey, and Philadelphia.

An alumna of multiple esteemed leadership training programs, including the HERS Institute at Bryn Mawr (2017) and Harvard Management Development Program (2012), Dr. Ritter served as chair and artistic director of the Dance Department for over a decade. As a self-directed and resourceful champion of the arts in academia, she is dedicated to expanding knowledge of dance as a field of study and an advocate of innovative, interdisciplinary approaches to inclusive, culturally responsive education in the fine and liberal arts.

Dr. Ritter’s initiatives as department chair brought the Dance Department into productive partnerships with diverse units across the university, including the Rutgers Center for Social Justice Education and LGBT Communities (SJE), Rutgers Student Health, the Graduate School of Education, the Center for Women in Arts and Humanities, the Center for Latino Arts and Culture, Rutgers Global, and the New Jersey Institute for Food, Nutrition & Health, amongst others. Through focused stewardship, she authored and launched new curricular programs, advanced the Dance Department’s profile nationally and internationally, developed resources, and established revenue generating programs that benefit multiple constituencies so that the achievements of Dance extend to and benefit groups beyond the university in a continued effort to build cohesive and inclusive communities.

Recipient of a 2021 inaugural Rutgers Presidential Outstanding Faculty Scholar Award. Citation: In recognition of her prolific scholarly work and bold, original artistry, which bridges art practice and dance scholarship, including her interdisciplinary methodology that explores new modes of dance and embodied practices; her imaginative approach to pedagogy and forward-thinking curriculum development; her visionary departmental leadership and admirable service to the University, State of New Jersey and beyond.

Dance Department recognized by The Charles and Lynn Schusterman Family Foundation in 2014 for the “prominence of Mason Gross School of the Arts and commitment to the international dance scene.”

Author of the EdM in Dance Education program at Mason Gross School of the Arts, the first master’s degree in dance within the State of New Jersey. The EdM degree is offered in collaboration with Rutgers Graduate School of Education and is distinct in the USA for its pairing of artistic training with advanced study and teacher certification.

Creative and scholarly research across a range of interdisciplinary practices including dance, theatre, voice, and site-specific performance.